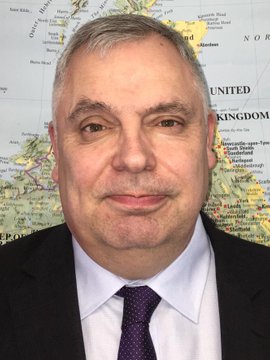 David started as a private hire chauffeur in  1990s in the Hampshire area. Sometime later he met Maria & in 2001, moved to Wiltshire to start their journey together. They later married, settling into life with their 2 children & chocolate Labrador, Daisy.

In 2001, David realised there was a gap in the market for a reliable, first-class service supplying private hire travel for Airport, Seaport & long-distance journeys. So, the adventure began with the launch of one man and one car: Airport Specialists Cars.

David's main aim was to focus on providing leading customer service to ensure that our customers could rely on a competitively priced journey with minimal worry and thoughtful travel. Within a short time, David's thoughts were proved right. The demand for service kept growing; first time customers became regular bookers and one man, and one car became the owner of a successful private car company later to become a Limited company in 2008.

Maria joined the company as a full time Office Manager in 2003 to help run the day-to-day administrative tasks. She is usually the first point of contact for clients and largely manages our bookings. Maria plays a big part in the company by ensuring all the necessary information such as flight numbers, terminals, pick up times, addresses are accurate and double checked before dispatching the information to the drivers.

Maria is extremely thorough and organised putting the clients at ease to ensure their journey goes as smooth as possible. One of her favourite parts of the job is to reply to all the amazing 5 star reviews we receive on TripAdvisor and Google from very happy customers. 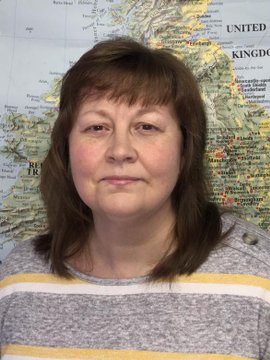 Our Insurance Documents, Licences and Awards 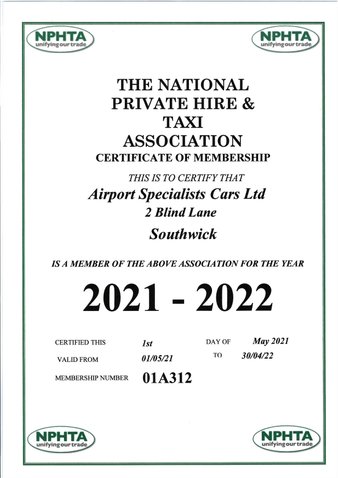 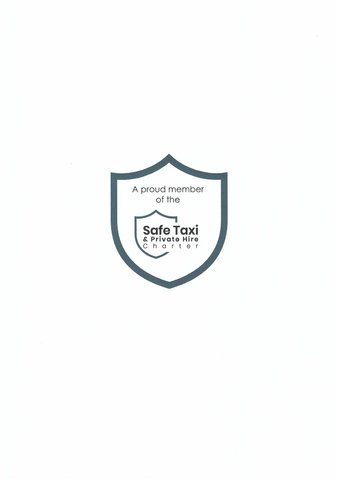 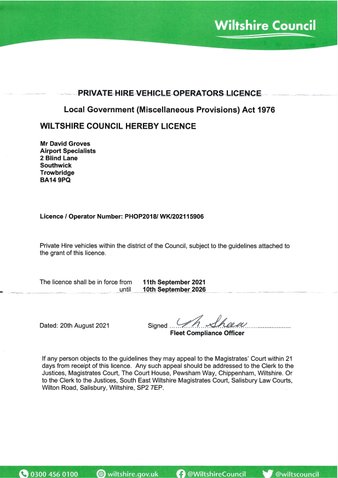 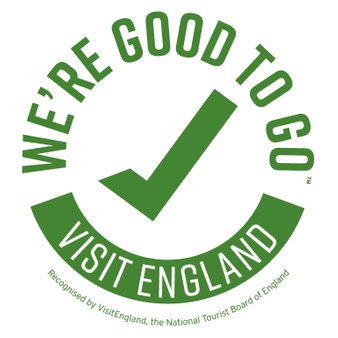 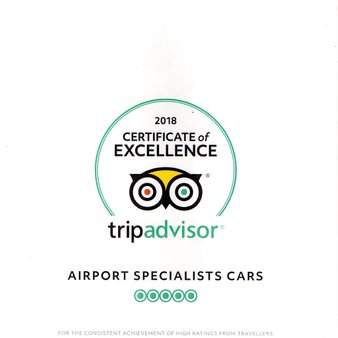 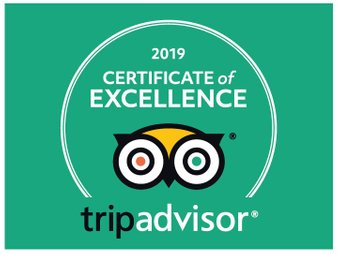 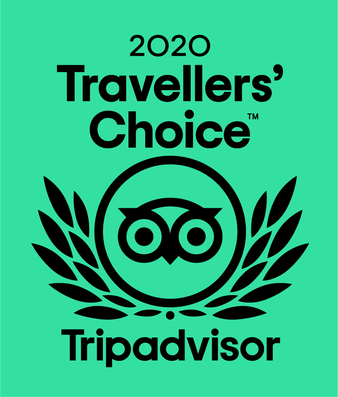 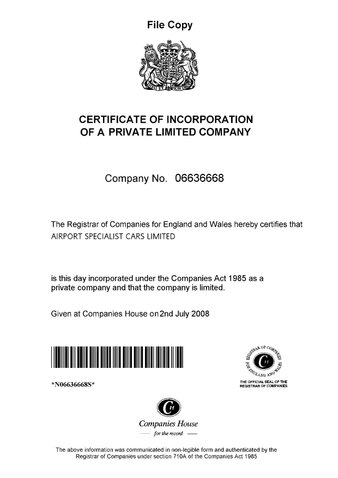 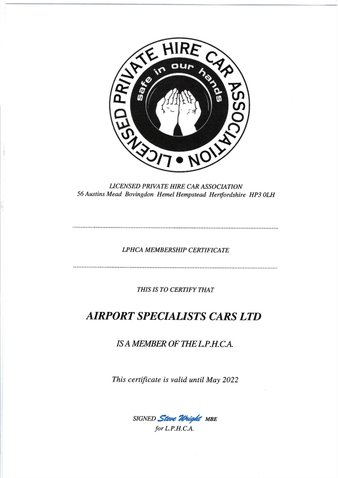 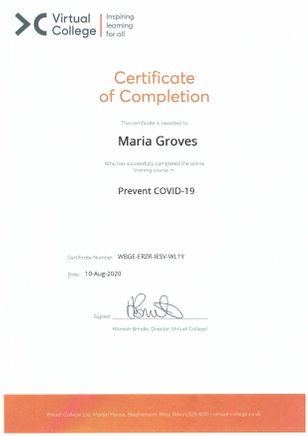 Designed and Maintained by connectPCsupport